Refund Policy
• Absolutely no parts of entry fees will be refunded, transferred or credited.
• It is prohibited to sell your race number or for someone to compete in your place.

Field
Limited to first 300 competitors. Sign up early! This race fills up each year!

Six Lanes will be set up for the swim in Lasker Pool. Swimmers will line up by swim time and will enter the pool through the starting chute which will be located on the side opposite the bike racks. Swimmers will then enter the water individually as they are called forward one-at-a-time. Swimmers will be called approximately one every five seconds. Do not enter the water until you are instructed to do so by the Race Official.

The bike course (12 mi.) consists of two (6 mile) loops of Central Park. Cyclists will ride North from the transition area and circle the park in a counter-clockwise direction.

Cyclists must STAY in the middle and right hand lanes at ALL times and may not enter the runners (left) lane under ANY circumstances!

The 3 mile run is on the inner roadway of Central Park. Use caution and listen to the course marshals when starting the run. Runners leave the pool area and follow West Drive for 1.5 miles before turning around a large green cone and running back to the finish line at Lasker Pool.

Location- Lasker Pool, Central Park
• Central Park is closed to vehicular traffic on weekends. Recommended parking is on 5th Avenue, from 104th Street to 90th Street and along cross Streets.

Bib Numbers
Approximately 3 days before the event before the event, you will receive an email notifying you of your race bib number. If you arrive at check in and do not know your number in advance, you may look it up on the alphabetical list posted near the registration tables. Please do not get in line for check-in if you do not know your race number and have photo ID.

Packet Pick-Up and Late Registration
Registration packet pick up begins on Saturday, July 25th from 5:00-6:30 p.m. at the Lasker Pool, Central Park (optional). You must show photo ID to receive a packet. Only competitors may pick up their numbers in person with photo ID. You may not pick up a race packet for anyone else.

Swim Rules
The type of swim you will be doing is referred to as a “serpentine” swim with a “time trial” start. Swimmers will enter the water and swim to the end of the Lane 1, they will then swim under the lane line and cross over into the adjacent lane and swim back. At the end of each length,  swimmers MUST touch the wall (on the near side)  and the rope lane (on the far side) BEFORE they can cross under the dividing lanes. Swimmers must swim the entire length of all six lanes to complete the 1/4 mile and will exit the water at the end of Lane 6 (on the same side of the pool in which you started).
• Wetsuits are not allowed in the pool.
• Maximum time allowed for 1/4 mile swim is 15 minutes!
• Flip (racing) turns are not allowed. If you do a flip turn you will receive a two-minute penalty for each flip turn.
• Final swim instructions will be given during the pre-race briefing – please pay attention.

Drafting Rules
Riding in a pack and drafting is a serious violation. A distance of three bike lengths from the bike in front of you must always be maintained. You may not be closer than this distance for any period exceeding 15 seconds. If you are, you will be assessed a two-minute penalty for each infraction.

If another competitor is drafting you, yell at him to stop drafting. If you wish to file an official complaint regarding drafters, you must record their race number. A competitor who has three drafting reports filed by other competitors will automatically receive a two-minute penalty. 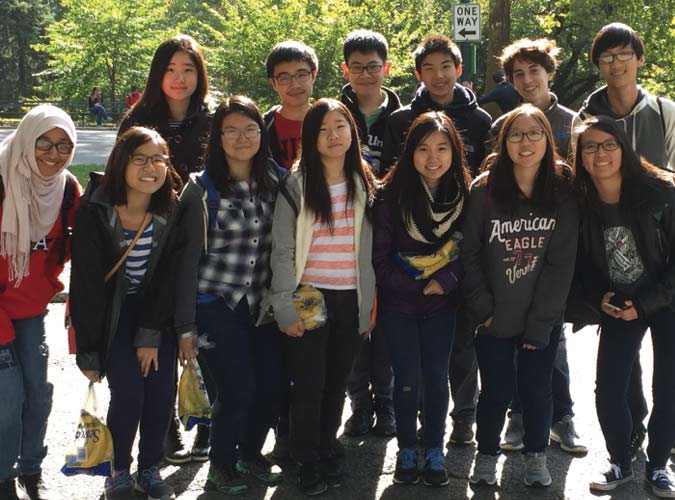